Goddess Lilith DALLAS sessions and trip with Mistress Scarlett has been POSTPONED due to Covid-19 pandemic.

This trip will be rescheduled – We do not know when yet. Be sure to keep an eye on My social media for updates.

In the meantime, this is a fantastic time to book an online 1-on-1 private session with Me.

Follow this link, and send Me an email within the site once you’ve signed up, to arrange your playtime! 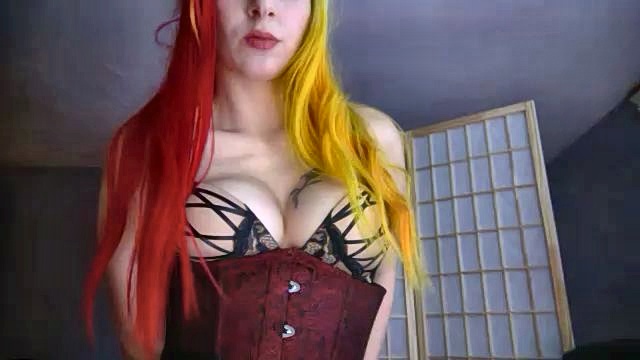